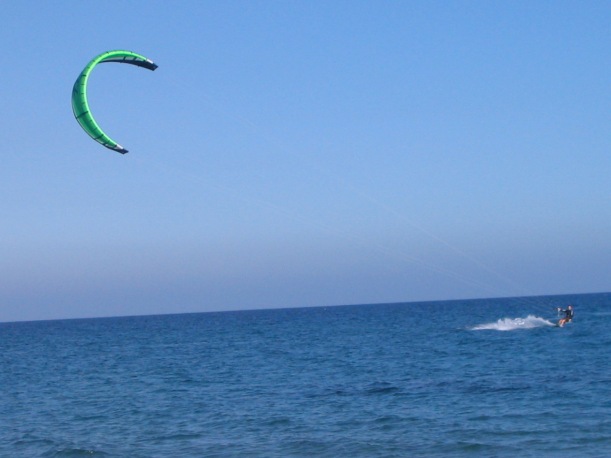 “Trust in the Lord with all your heart and lean not on your own understanding;

in all your ways submit to him, and he will make your paths straight.”

I don’t promise to start every blog post with a scripture, but this one seems to hold pretty good advice to start the new year with.  Yet last night, as I held forth at a New Years Eve party, I found myself listing all the things I was going to do, and not do, in 2015.   Surely what I should have been saying is, “2015 a blank canvas, what are your plans for me Lord, your servant is listening?”   Funny how in the cold light of a dreary, English morning we exercise a greater degree of wisdom as we recall similar proclamations of past years, few of which became reality.

However, ashamed as I am to admit it, I have always greeted the new year as if it were a dazzling new horizon put there for my exclusive use.  Something to stride towards with arms open wide and ears plugged lest a small whisper was telling me I was heading way off course.

I can only liken the sensation to sitting on a shoreline gazing out at the sea’s horizon when I was a kid.  As much as I loved to sit there, I was also apprehensive about being so close to it.   There was an unpredictable quality to the sea’s routine that would send tingles down my spine and I would dare myself to edge closer regardless of the warnings from staff chaperons lurking a few feet away.  Hypnotised by the ripples as they surged towards me, I would sit transfixed unable to move as the water went around me with a whoosh.  The tide would come and go, and what it brought, or took away, indicated a force far beyond my understanding.  It seemed to me that one minute I could be sitting in a shallow sandy part looking at the shells the tide had brough me, and the next I would be looking in a completely different direction and my shells gone because I had been lifted up off my bottom and transported a few feet up the beach.  There seemed to be no apparent reason for this sudden change of circumstances other than it was something the sea could do and needed no justification for doing it.

Unfortunately, more often than not, I arrived at the seaside with a limb encased in a plaster cast because my weak skeletal frame had failed me once again. On such occasions I had to be content, which I often wasn’t, to just stare at the sea’s horizon. Compelled to do so by its foreverness.   Waiting for something to happen.  The possibilities were endless.   What they were I had no idea, but the sea would either bring them to me, or take me to them.

7 thoughts on “Another New Horizon?”